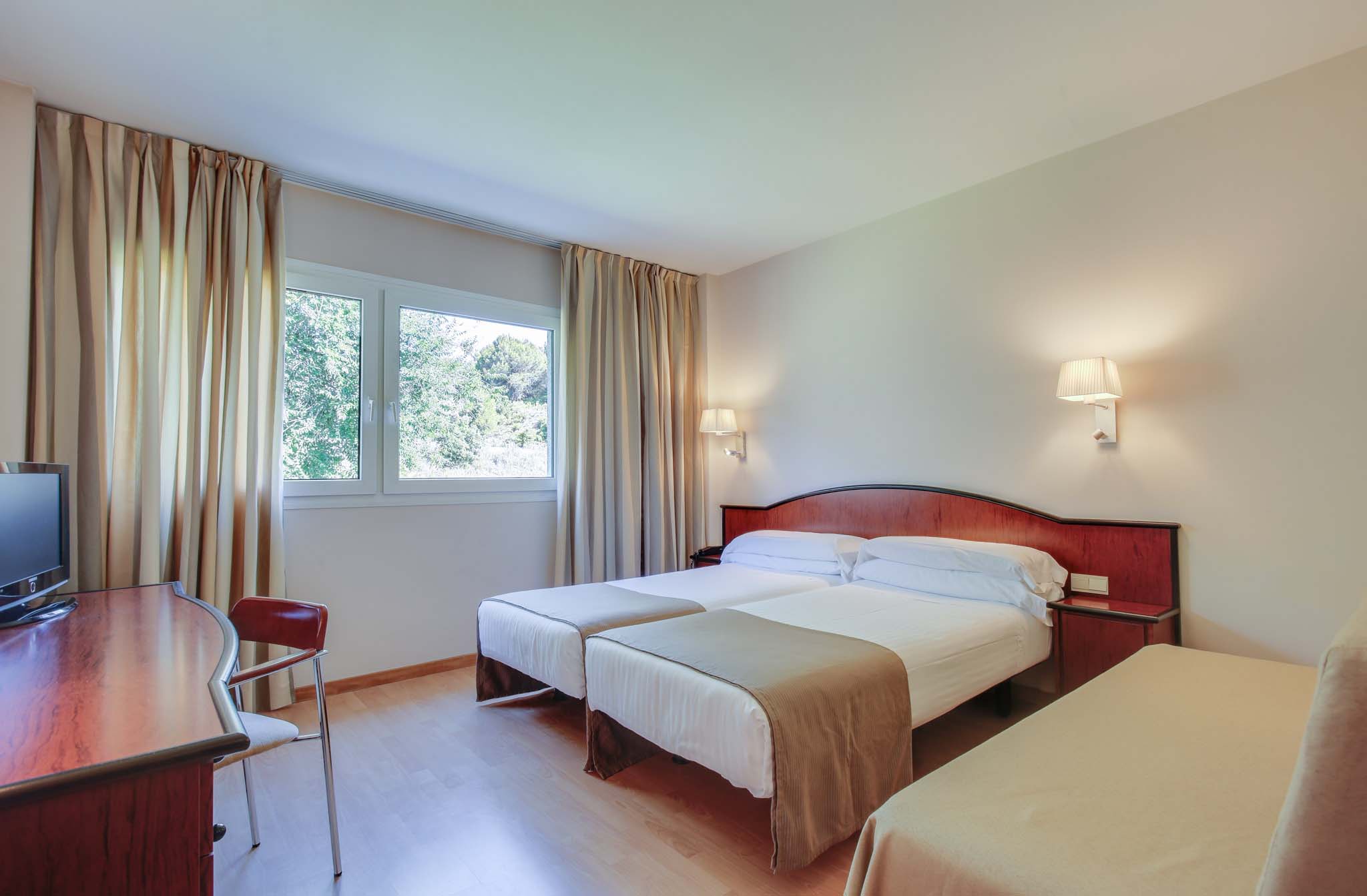 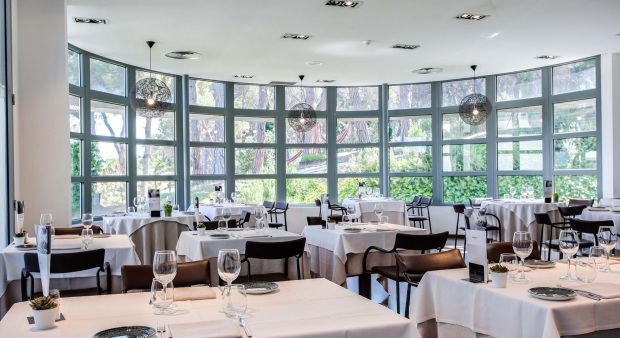 The City of Counts, also called Ciutat Comtal, in Catalan, Barcelona is the largest metropolis in the Mediterranean region and is on the coast between the rivers Llobregat and Besòs, and the mountain range of Serra de Collserola borders its west. Initially, a Roman city, Barcelona became the capital of the County of Barcelona during middle ages. A rich cultural heritage and an equally important cultural center, Barcelona is one of the major and widely visited tourist destinations in Europe. Out of all the places of attractions in Barcelona, the remarkably illustrious are the architectural works of master craftsmen Antoni Gaudí and Lluís Domènechi Montaner, which are designated as UNESCO World Heritage Sites. The Union for the Mediterranean has its headquarters in Barcelona.

Barcelona is warm and sunny in the months of March and April with clear skies. Barcelona is considered one of the fashion capitals in the world after Milan. Barcelona houses numerous tourist attractions, most of which reflect the cultural heritage and the art of Barcelona. Most of the arts in the city of Barcelona was created by its renowned architect, Antoni Gaudi, but one of the most illustrious Roman Catholic Church was left unfinished by Gaudi, which is the Sagrada Família, started in 1880, it is still left unfinished and is expected to finish by 2026, which would mark the centenary of Gaudí's death. One of the other most noted places in Barcelona is the Gothic Quarters which has narrow medieval streets, bars, and Catalan restaurants. Montserrat is a rocky range site housing the Benedictine abbey and Santa Maria de Montserrat, hosting the Virgin of Montserrat sanctuary, which according to the Arthurian myth, houses the Holy Grail. The most visited places in Barcelona is the Camp Nou, which is the home stadium of FC Barcelona and is also the largest football stadium in Europe. Besides, there is also a museum dedicated to their football team- FC Barcelona Museum- which is considered the must-visit destination for all soccer enthusiasts.

March holds numerous events for tourists wanting to have a peek at the culture of the people of Barcelona. The Festes de Sant Medir de Gràcia, which is the feast day of St. Emeterius there are colorful decorated horse-drawn carts, then there is the International Festival of Digital Creativity and Electronic Music which is a conference for all musicians and composers, The Barcelona Marathon will be celebrating its 40th anniversary this 2018, and is scheduled from March 11, 2018. Barcelona Beer Festival will be celebrated in the third week of March with 300 different types of craft beer being served along with tapas, pasties, cheeses, and crepes. Setmana Santa/ The Holy Week would be observed towards the last week in March. 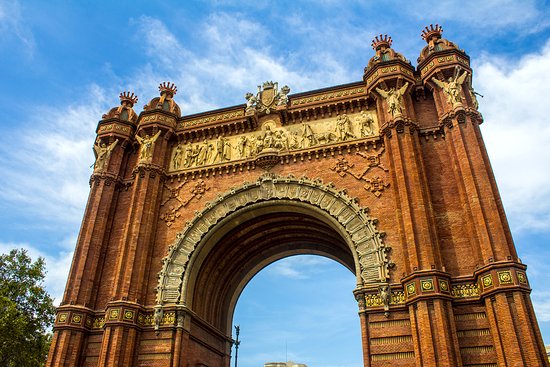 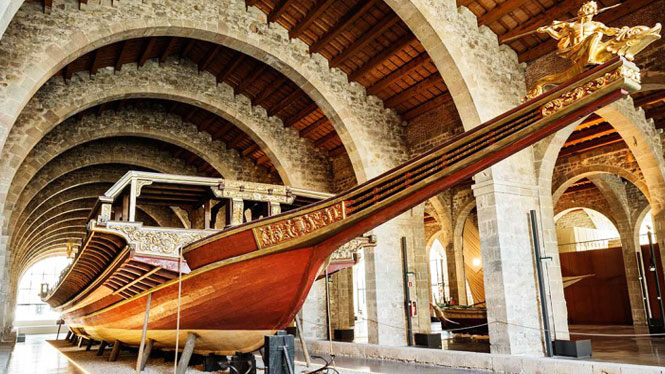 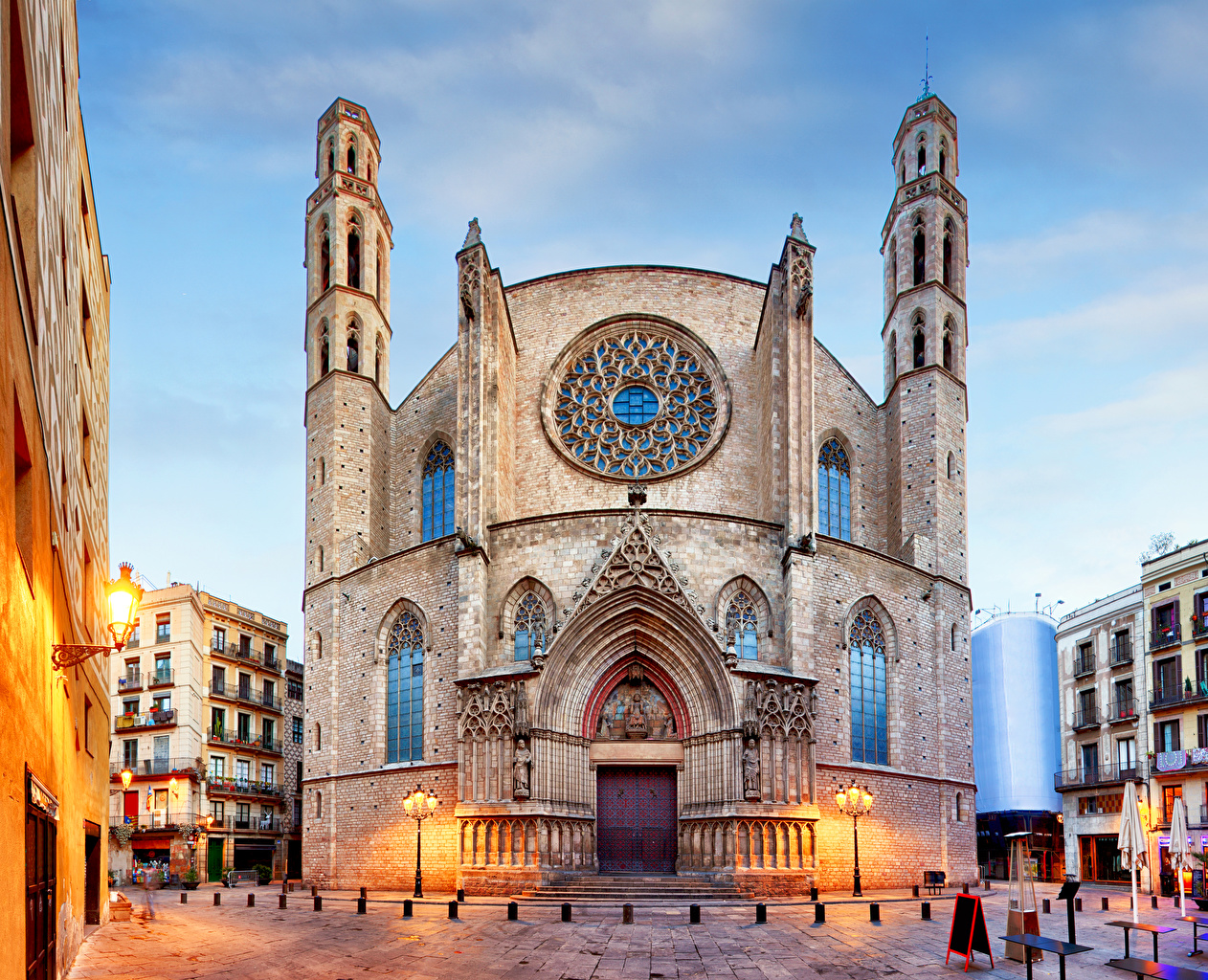 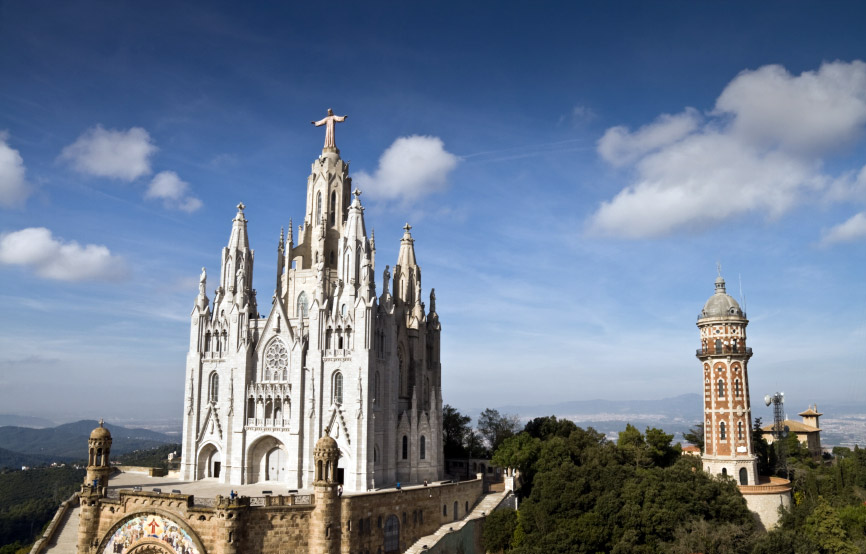 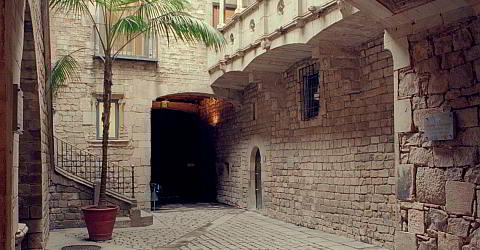